Can the Government be Sued for Climate Change? Appeals Court Hears Arguments

PHOENIX – Federal judges are weighing whether the U.S. can be held legally responsible for failing to protect future generations from climate change. That’s at the heart of Juliana v. United States, in which 21 young people from around the country claim they have a constitutional right to be protected from man-made climate change.

In an unusual pretrial appeal, a three-judge panel of the U.S. Court of Appeals for the 9th Circuit convened June 5, 2019, in Portland, Oregon, and grilled lawyers for both sides. The judges have not said when they will rule.

The lawsuit, which was filed in 2015, claims that for more than 50 years, the U.S. has known about carbon dioxide pollution from burning fossil fuels, and that pollution “was causing global warming and dangerous climate change, and that continuing to burn fossil fuels would destabilize the climate system on which present and future generations of our nation depend for their well-being and survival.” 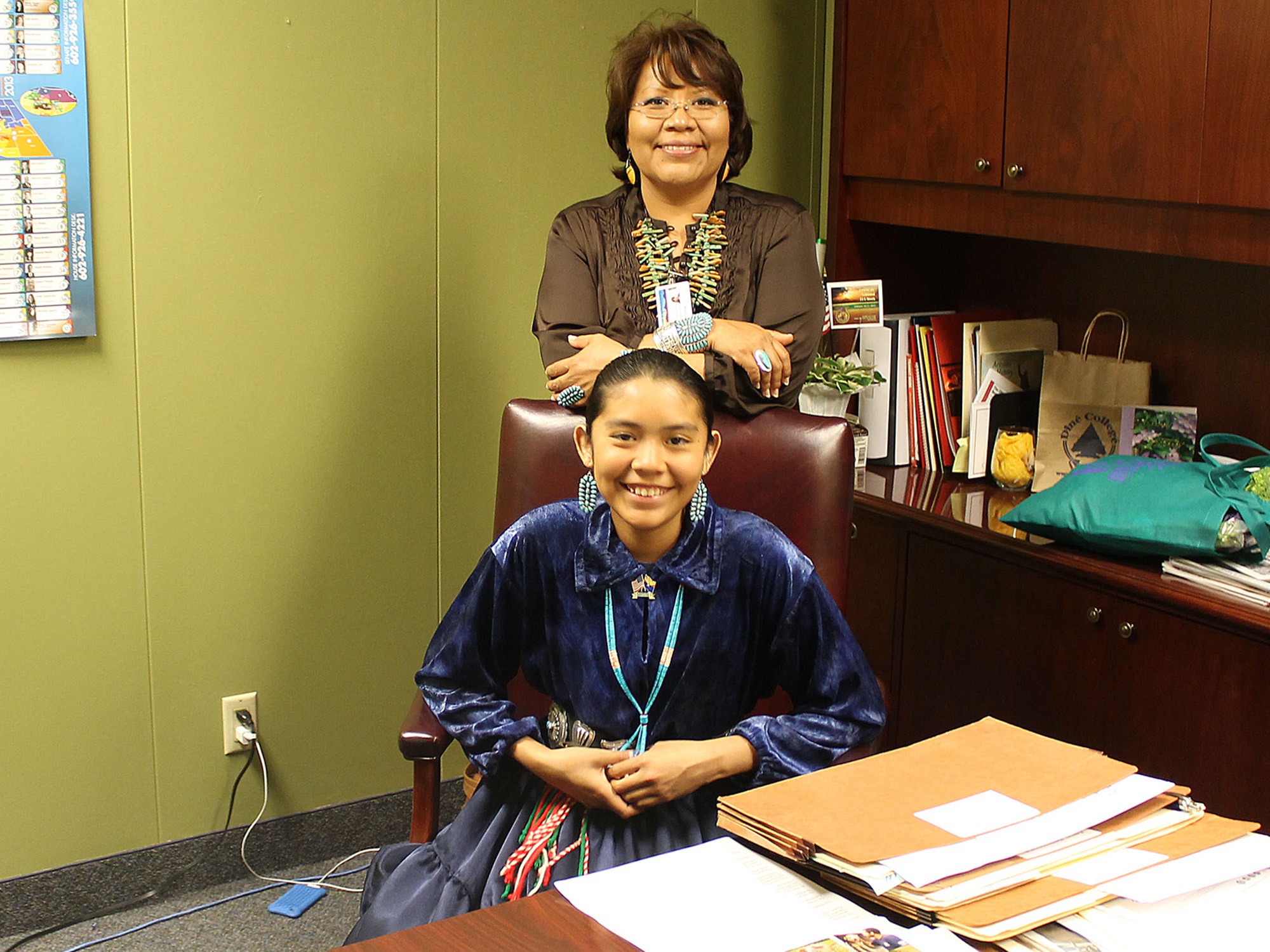 The suit calls for several changes, including declaring unconstitutional a section in the Energy Policy Act that allows for “fewer restrictions on certain natural gas imports and exports.” The defendants also want a plan in place to “phase out fossil fuel emissions and draw down excess atmospheric CO2 so as to stabilize the climate system and protect the vital resources on which Plaintiffs now and will depend.”

Julia Olson, executive director of Our Children’s Trust and chief council representing the youth, told the judges the case should be allowed to go forward because the government has deprived the young plaintiffs of their Fifth Amendment rights to “life, personal security and family autonomy.”

Justice Department lawyer Jeffrey Clark argued that the suit should not go to trial because it was a direct attack on the separation of powers and a “direct assault on constitutional design.” The government, he said, contends there is no “fundamental constitutional right to a ‘stable climate system.’”

Hurwitz questioned Olson on whether a failure to act by the government was tantamount to a state-created danger.

Olson maintained that although the Fifth Amendment did not allow her clients to “claim for pure inaction,” the government was complicit in climate change by allowing fossil fuels to be extracted from public lands, which she claimed are the source of almost 25% of U.S. emissions.

Hurwitz also challenged Olson on her claim that although “the court does need to say there is a constitutional right at stake” the court “doesn’t need to find it because it is in the Constitution and the Fifth Amendment.”

“You’re arguing for us to break new ground,” Hurwitz said. “You shouldn’t say this is an ordinary suit and all we have to do is follow A, B and C and we get there. You’re asking us to do a lot of new stuff.”

In her closing remarks, Olson compared climate change legislation to the questions of racial and sex discrimination that defined constitutional law in the 20th century.

“When our great grandchildren look back on the 21st century, they will see that government-sanctioned climate change was the constitutional issue of the century,” Olson said.

Hurwitz challenged Clark with a hypothetical, asking whether the courts would have no standing in a case in which the federal government declined to act against raiders from Canada cross the border to kill children in the Pacific Northwest.

“If the executive branch decided not to act, the plaintiffs would now have no option but to die?” the judge asked.

Clark warned there would be profound effects on the whole legal system if the suit succeeded.

“You can take the right that they are trying to seek and fashion a whole bunch of new rights,” Clark said, providing his own hypothetical wherein people dying of heart disease could sue the government for not encouraging exercise enough.

One Arizonan’s Push for Justice

One of the young plaintiffs is Jaime Lynn Butler, 18, the daughter of state Sen. Jamescita Peshlakai. According to Butler’s profile on Our Children’s Trust’s website, she has been working to protect the Earth since she was 4.

Butler grew up on the Navajo Reservation and “sees firsthand the cultural and spiritual impacts of climate change, as participating in sacred Navajo ceremonies on the reservation is an important part of Jaime’s life, and climate impacts are starting to harm the ability for Jamie and her tribe to participate in their traditional ceremonies,” according to the site.

“My favorite thing in life that all kids should have is a creek, or a lake, and a forest and lots of pets,” Butler said in a video by Our Children’s Trust. “That’s what I hope every kid could have.”

Butler began her environmental activism in elementary school, first writing a letter to then-President Barack Obama about the Arctic Refuge in 2011, according to the video. Butler kept writing and, after six letters, received a reply from him urging her to stay involved with her efforts.

“I hope that the Earth is the same way it is now, instead of being hotter,” she said at the close of the video. “That’s what I hope for the kids when I am older.”

The Legal Path Ahead

Kirsten Engel, a law professor at the James E. Rogers College of Law at the University of Arizona, described the plaintiffs’ argument as a “very broad constitutional argument” that climate change is interfering with their liberty.

The young people also “have an argument based on something called the public trust doctrine,” she said, “which is basically that the federal government, as well as the states, have sovereign rights over some of our natural resources that are open to the public.”

The plaintiffs contend the government has “essentially taken these away and harmed them,” Engel said.

The federal government, she said, is “really just trying to get this lawsuit out of the courts,” by challenging the plaintiffs’ constitutional requirements to demonstrate “the requisite degree of immediate harm.”

“It’s usually pretty an exacting test, ” Engel added. “You have to show that you are being currently, immediately and concretely harmed by the defendant, and that the defendant has basically the power to remediate your harm.”

Juliana v. United States is part of a long history of environmental law in the courts. Before the Clean Air and Clean Water acts, Engel said, fossil-fuel companies, automakers and other polluters were sued for “creating a nuisance.”

That changed, she said, with the passage of the Clean Air Act in 1970 and the Clean Water Act in 1972, which made Congress and the Environmental Protection Agency responsible for protecting the environment and essentially preempted action on polluters within the courts, whether the environment was protected or not.

In other “enormous environmental threats,” such as the depletion of the ozone layer, Engel said, the government did act by amending the Clean Air Act to phase out chlorofluorocarbons. In the case of climate change, the scale is much larger.

“You could argue it’s an unprecedented problem,” Engel said. “And it’s unprecedented that our political branches are not acting on it.”

If the lawsuit moves forward, Engel, who is also a Democratic state representative from Tucson, said the youth will have their day in court, which will allow them to present evidence.

“I have to say, I’d just love to see that,” she said. “I think we could learn a lot from that, as we hear from the experts that they’re bringing in.”

On the other hand, if the court decides to “shut this down entirely,” Engel predicts “less sweeping efforts in the courts” from environmental activists, with more of a focus on challenging Obama-era environmental protections rolled back by the Trump administration.

“And probably a lot more action from state and local governments,” she added.